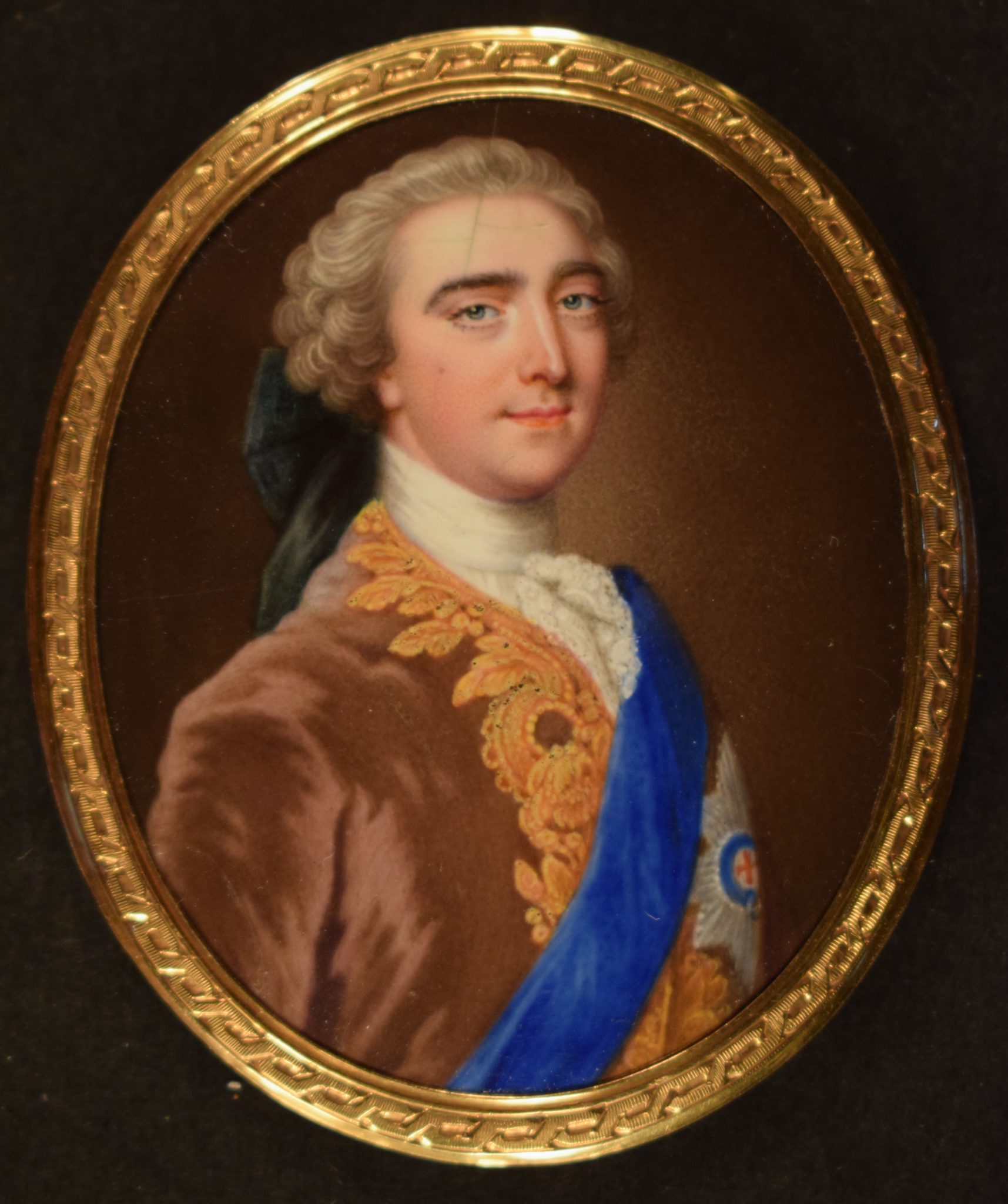 Zincke is one of the best miniaturists of England in the 18th century. He mainly worked in the technique of enamel painting, which was a very difficult and technically very complex work.

Zincke was initially trained as a goldsmith. This was also useful for his later work, because he achieved almost a singular level in enamel painting in terms of the quality of his work. Because he combines the painterly effects of painting on ivory with the technique of enamel painting.

His clients belonged primarily to the aristocracy. The personality depicted, marked by the blue ribbon of the garter belt, seems to belong to the high English nobility.